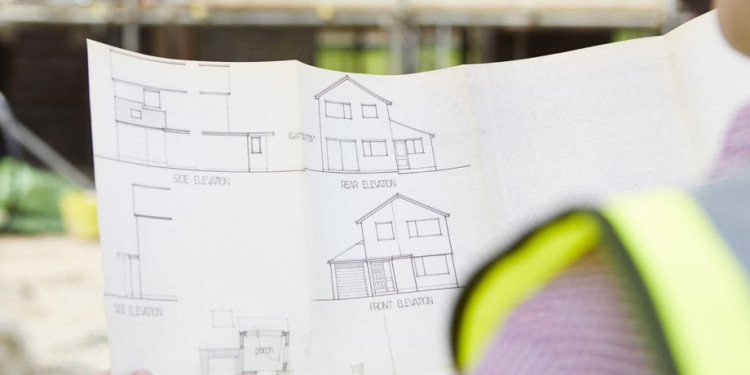 It all seems pretty straight-forward – you’ve got a sizable piece of land, you subdivide, you sell, and you make lots of money. Simple, right?

But Property Partners Managing Director Ty Jones says this is not always the case, and those interested in subdividing should go into it with their eyes wide open.

“Out in the marketplace, like any marketplace, there are myths and numbers that get banded around. I hear it can be done for $80k to $100k as rule of thumb.

“Well unfortunately that’s with all the stars aligning. These kind of numbers are perhaps numbers that developers may work to in a multi-development to pick off the ones and twos that are infill-type subdivisions. You really are looking more to $150k to $200k as a good budget.”

But don’t be scared off. He says there is money to be made through subdividing; it just takes time, a lot of planning, and hard work.

Ty says the traps for infill subdivisions (i.e. use of land within a built-up area for further construction, especially as part of a community redevelopment) is that there’s a huge amount of grey area. A large amount of prep work is needed to understand what the costs associated with subdividing will be, along with the obstacles involved – and these are all very land specific.

Within the myriad of factors, such as drainage, driveways, and cesspits, storm-water is probably the biggest issue in Auckland infill.

“Where is the storm-water connection and is it on your site, near your site, or on a neighbouring site? If the latter is the case, how are you going to get connection to that particular sewage connection?”

A slow and steady job

Ty says to have a fully designed, prepped and completed subdivision, you’re looking at 9 to 12 months.

“The biggest thing is setting your due diligence at a big enough timeframe to enable you to get these specific reports collated, get to the Council, and then sit down with a planner to actually understand what that means.”

If you’re looking to buy a house with a sub-dividable piece of land or a larger section to split up, his advice is to understand exactly what the costs will be to before entering into any sort of agreement.

“We’ve had people come to us who have already bought land and then say, ‘Right, now how do we subdivide this?’ and we’re saying ‘Wow, we don’t know’.

They end up struggling to subdivide because the cost could end up being $250k and the split off section may only be $300k in value.

“I’m not sure that’s going to be enough to cover your risk profile and your holding costs and everything that goes along with it,” Ty says.

Doing your due diligence

Ty knows well than dangers of not doing your homework.

“We had a guy who paid in the millions for a site on the North Shore of Auckland. The land could be subdivided by splitting the land off and removing the house.

“But going into that scenario with rudimentary numbers that seemed to work, the person got involved in an auction situation where they were pushed up a bit too high. They got caught up in the emotion and before you know it they’ve put pen to paper to something that’s way over-value. They did their own figures and thought it would be ok.”

Ty says the only good way to approach subdividing land is to engage professionals who can give you the answers specific to that piece of land before you get too far in and caught out.

One option Property Partners offer is a feasibility report – a comprehensive report which looks at the section’s potential to be subdivided, the barriers, and the estimated costing schedule for pretty much every line item related to what it’s going to take to divide the land.